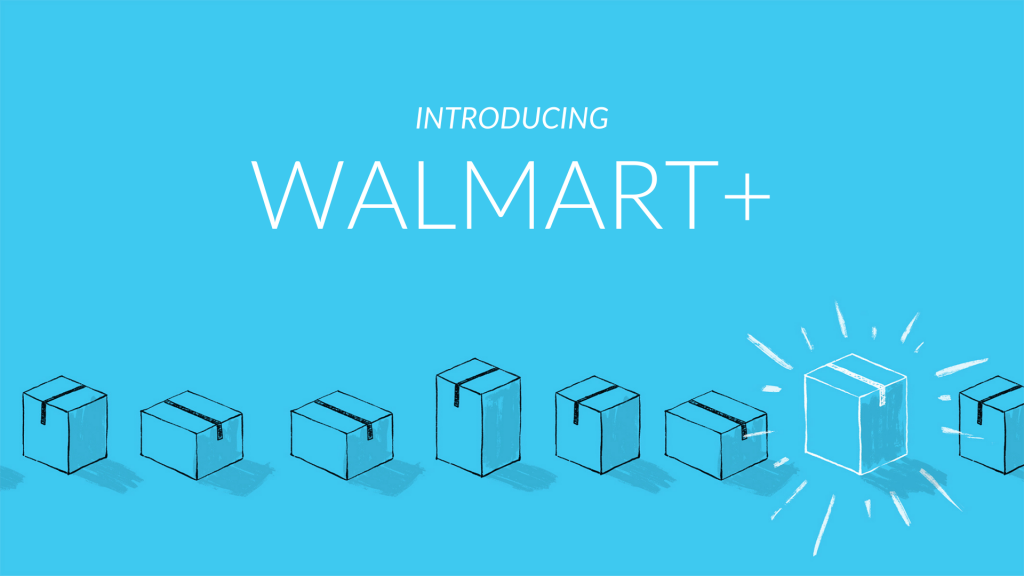 Updated 9/1/2020: Walmart officially announced that Walmart Plus will become available to all members on September 15th.

What is Walmart+ (Walmart Plus)?

Walmart will be launching a new service in July called Walmart+, according to Recode. Walmart+ is a subscription-based service that will provide members access to unlimited same-day delivery for eligible items, discounts at Walmart gas stations, and early access to Walmart deals.

Walmart+ is set to launch in July for $98/year, roughly $20 less than Amazon Prime. The service is meant to rival Amazon Prime as Walmart continues expanding its ecommerce operations. Walmart has yet to clarify whether the service will launch nationally or in select regions to start. According to Recode, a Walmart+-branded credit card will also be introduced after launch. 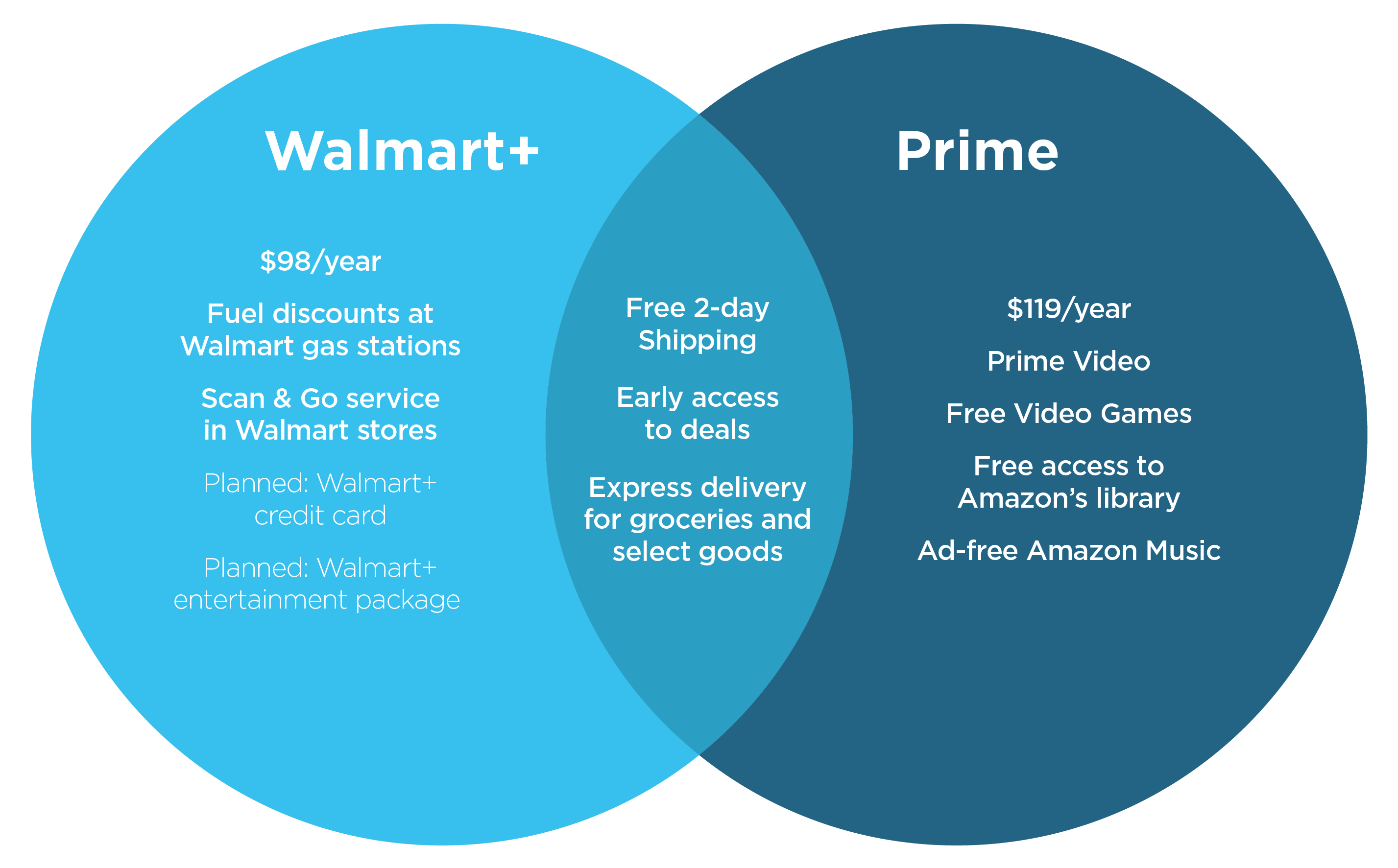 What Does Walmart+ Signify?

Download our free eBook all about Walmart Fulfillment Services.

Walmart+ and Walmart Fulfillment Services make it clear that Walmart is taking advantage of Amazon’s successes and failures. They can see which services have proved most useful for online sellers and shoppers, and they are actively working to create comparable services for their own platform.

How Will This Affect Shoppers and Sellers?

Shoppers and sellers alike will benefit from the competition between Amazon and Walmart. Amazon Prime was largely unchallenged in the online marketplace space. With the introduction of Walmart+, the two services will vie for sellers’ and customers’ patronage, resulting in better features and deals.

How does Walmart.com Compare to Amazon?

Walmart has made excellent progress this year on their ecommerce platform. Along with Walmart Fulfillment Services and Walmart+, Walmart also offers brands better protection from counterfeiters and unauthorized sellers than Amazon.

Walmart is a gated marketplace, meaning that sellers must be approved before they can sell on the platform. Amazon, on the other hand, is an ungated marketplace, so anyone can create a seller account and begin selling. Amazon’s approach contributed to its staggering growth, but it also made it vulnerable to exploitation. Counterfeiters and rogue sellers have long plagued brands on the Amazon platform, and the problem has even received attention from the Department of Homeland Security.

Walmart also has the upper hand in the online grocery business. Walmart+ will offer benefits for grocery purchases as well, helping defend Walmart’s position as Amazon works to take control of the grocery sector.

Despite their progress, Walmart still has a lot of catching up to do. Walmart’s paid marketing services do not yet offer the same control as Amazon’s, resulting in lower ROI, nor do they offer the same breadth of services.

Sell on Walmart Sooner Rather Than Later

As Walmart continues building out its ecommerce platform, they are improving their ability to pull market share from Amazon. In their earnings report, Walmart shared that their ecommerce sales are up 37% year over year (partly due to the coronavirus).

Walmart is learning from Amazon’s history; brands should too. Establishing an early foothold on the ecommerce platform will position brands for long-term success.

Kaspien is a preferred solutions provider for the Walmart marketplace. If you’d like to discuss expanding your brand onto Walmart, reach out through our contact form.

Want to learn about selling on Walmart.com? Check out our free eBook!