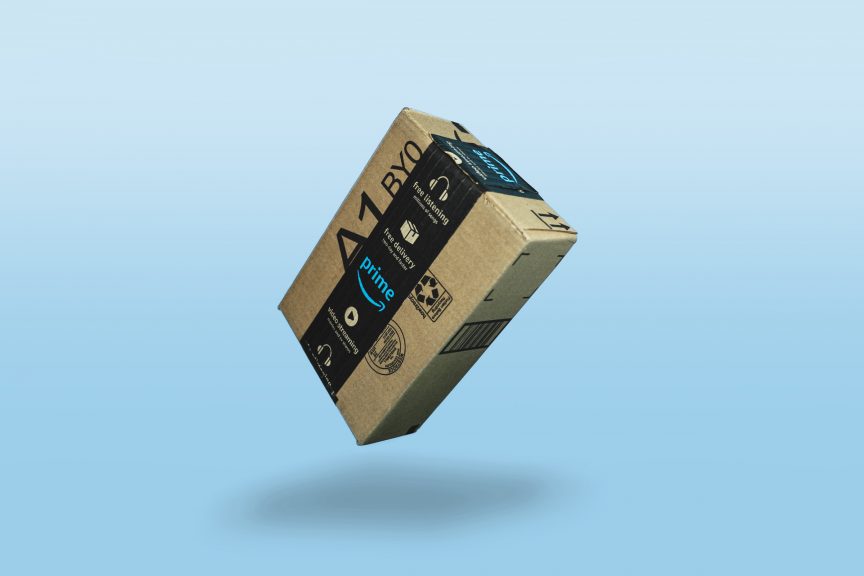 What the Dept. of Homeland Security’s Counterfeit Report Means for Amazon 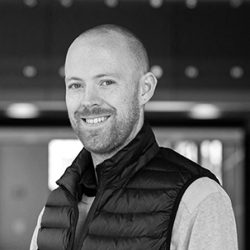 Daniel Condon
Compliance Coordinator at Kaspien, Inc
Daniel draws on a background in legislative staffing and campaign management to help brands navigate new and evolving policies on Amazon and other major marketplaces.

Between 2005 and 2016, there was a reported 154 percent rise in the international trade of counterfeit goods; from $200 billion to $509 billion. At the U.S. border, the Department of Homeland Security (DHS) reported seizures of infringing goods rose from 3,244 to 33,810 per year. The rise of counterfeit goods represents a growing threat to market integrity, with DHS reporting “global employment losses due to counterfeit goods were between 2 million and 2.6 million jobs in 2013, with job displacement expected to double by 2022.”

Furthermore, counterfeit products represent a significant and material threat to consumer’s safety. Counterfeit products are likely to have little or no quality controls and may not meet U.S. safety standards. In recent years, counterfeiters have sold contaminated food, cosmetics, and prescription drugs, sub-standard brake pads, airbags, helmets, and climbing gear, and faulty electronics that have caused injury, death, and fires.

Ecommerce has played a major role in enabling the counterfeit problem, with few barriers to entry and difficulty to identify counterfeits without inspecting the product in-person. The Organization for Economic Cooperation and Development wrote, “Ecommerce platforms represent ideal storefronts for counterfeits and provide powerful platform for counterfeiters and pirates to engage large numbers of potential consumers.”

In response to growing concerns about consumer safety and market integrity, DHS recently published “Combating Trafficking in Counterfeit and Pirated Goods,” a 54-page report detailing actions that government agencies and major marketplaces can take to reduce the threat of counterfeit goods to consumers and businesses.

Under the Tariff Act of 1930, articles entering the United States under a certain value are not subject to the same formal customs procedures and data requirements as high-value, high-volume shipments. Additionally, loopholes in the international parcel system allow foreign sellers to import goods at discounted rates.

To remedy these loopholes, the report offers a series of actions recommended for the U.S. government, as well as a list of best practices for ecommerce platforms prepared by the National Intellectual Property Rights Coordination Center, a division of DHS. While some of DHS’s recommended government actions will require legislation, some can be enacted without legislation through powers already available to DHS, Customs & Borders Protection (CBP), and Immigration & Customs Enforcement (ICE).

These recommendations would directly affect marketplaces like Amazon, and therefore, also Amazon merchants.

Immediate Actions to be Taken by DHS and Recommendations for the U.S. Government:

DHS intends to modernize their enforcement to meet the challenges of the ecommerce environment. One, by treating domestic fulfilment centers as ultimate consignees for imported goods. This will put more onus on the online platforms like Amazon, as they will be held to a higher degree of responsibility by the U.S. government.

Two, by extending the scope of statute that would disallow repeat offenders to obtain importer of record numbers. Moreover, DHS recommends the administration pursue legal remedies to fine or penalize third-party marketplaces dealing counterfeit goods, which would push Amazon to actually pursue and enforce anti-counterfeit measures.

The focus of the report is to create a modernized ecommerce enforcement framework. This would include new statutory authorities and streamlined enforcement processes. More onus and liability would be put on the third-party marketplaces to combat counterfeit trafficking.

One of the major recommendations for platforms and third-party marketplaces is to implement robust terms-of-service. For Amazon, this would give the platform sweeping powers to investigate and debar sellers found to be selling infringing goods. Furthermore, DHS recommends steps to more rigorously vet new sellers and implement new limitations on high risk product categories, which could lengthen the time it takes to bring new products to market.

The balance between the efficiency and section on marketplaces, and the protection of consumers and rights holders, has been a long-standing issue in the world of ecommerce. The new DHS recommendations include enhance post-discovery actions, putting more burden on the online marketplaces.

There are concerns that any new requirements for preventing counterfeits would harm smaller marketplaces and reduce competition by entrenching existing platforms. Whether these concerns will be addressed when recommendations are enacted remains to be seen.

How the Issue Arose

The very same conditions that have made online marketplaces like Amazon so attractive to legitimate business have coincidentally given rise to a slew of illegitimate sellers.

To date, there has been very little scrutiny on businesses to sell online. The ease of setting up a seller account, sometimes multiple accounts, has reduced the burden of bad actors to fairly compete with legitimate sellers and brands. With such ease of access to a massive marketplace, bad actors can easily begin selling counterfeit or pirated products to millions of consumers.

Consumers generally have a positive attitude towards online marketplaces, primarily because major trusted brands are available there. Counterfeit sellers are able to curry favor with consumers by selling next to and using legitimate brands’ trademarks.

The CBP’s list of most seized counterfeit products in FY2018 included:

In a retail landscape where online sales are becoming key to a successful brand, intellectual property protections are increasingly important. As opposed to the traditional brick-and-mortar environment where products are only exposed to regional marketplaces, the world of online marketplaces exposes a brand’s products worldwide instantaneously. Ecommerce has revealed that a robust intellectual property protection plan needs to be front-and-center of any online sales strategy.

With the DHS’s acknowledgement of the counterfeit issues that plague ecommerce platforms, brands and sellers can expect major changes in marketplace policy. Regulators have gone beyond just trying to stop counterfeit goods at the border and have widened the scope of enforcement actions. They have called to action the online platforms; to work with regulators and disincentivize the counterfeit trade.

More liability for the marketplaces has been implied with this new report. Major ecommerce platforms will be expected to take responsibility to police sellers and listings.

It remains imperative that brands have an intellectual property rights protection strategy, whether that is monitoring the marketplace or relying on a trusted partner.

Daniel Condon
Compliance Coordinator at Kaspien, Inc
Daniel draws on a background in legislative staffing and campaign management to help brands navigate new and evolving policies on Amazon and other major marketplaces.