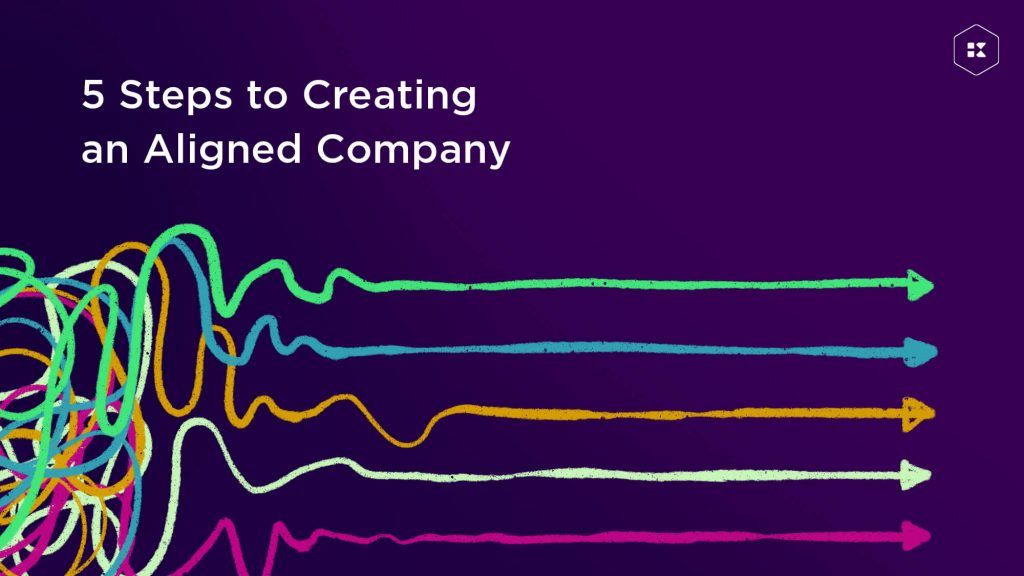 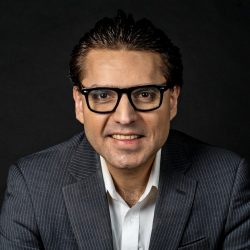 Kunal Chopra
Former CEO at Kaspien, Inc
Kunal draws on past leadership experience at Microsoft, Amazon, Groupon, and tech-centric startups to help brands drive online growth. He has an MBA from Chicago's Booth School of Business and an MS in Computer Science from Clemson University.

In today’s global and fast-paced world, information flows at the speed of light. It’s also widely available, so new competitors appear very quickly. To survive in this landscape, companies must be able to react to new information quickly and strategically. In short, they need to be “agile.”

Agility is a social process. It comes from how individual employees and teams operate on a day-to-day basis. However, fast responses put a company at risk of internal teams becoming siloed and falling out of alignment. When teams fall out of alignment, the company loses its agility.

In the tech industry, one of the most critical yet common disconnects in alignment is between developers and external-facing teams. In this article, I’d like to share five steps that company leaders can take to keep their teams aligned and company agile.

For example, a software company may break the value chain into four main components: build, sell, onboard and operate. Of course, this is a simplified view, but what matters is that each employee understands the overarching premise of the company’s value chain because they can then think about how others affect their work and how their work affects others.

Structure Your Company To Support Alignment

The next key to alignment is organizational structure. The divisions, departments and teams within a company should be arranged vertically and horizontally in a way that promotes strong communication between employees who should be influencing each other.

This may not map one-to-one to the value chain — and in many cases, it shouldn’t. Take our previous example of four components. If one division is mapped directly to one component in the value chain, it becomes siloed, and that can impede alignment and agility.

Instead, I recommend companies map out their organization in a matrix, placing the teams in charge of creating products or services on the y-axis and the teams in charge of delivering value to customers on the x-axis. Place teams with intention so that each intersection identifies two units that should be regularly communicating. This structure can enable economies of scale and scope.

Creating a matrix also helps visualize and facilitate the third step: predictable company-wide operations that balance between strategy and operations horizontally and constant communication vertically. Divisions, departments and teams should work collaboratively and in unison. Employees, managers, directors and executives should communicate frequently both up and down the chain. That could mean anything from daily standups to monthly business reviews to biannual planning sessions. Keeping teams aligned and productive is a balancing act between too few and too many meetings, so workshop it until you find what works for each team.

By keeping operations predictable and consistent, the company can maintain alignment and confidently plan its future strategy, progressing toward even greater achievements.

Everyone Operates In Teams

So far, I’ve discussed from a top-down perspective how to assemble a value chain, organization structure and operating procedures with the aim of aligning back to a company’s mission and objectives. While a top-down perspective is useful for discussion, at the end of the day, it’s the employees who execute and make the vision into reality. How does one ensure that every person in the organization stays aligned as they perform their day-to-day job, make decisions and so on?

That’s where the team framework comes in. Teams are the foundational unit of how companies operate, not individuals. Everyone operates as part of one or multiple teams, no matter their seniority or role. They may work largely independently, but their work still contributes to a larger vision and is therefore part of the team. Effective teams communicate openly and regularly about objectives, plans to reach them, obstacles and timelines.

For example, you may have a team focused on delivering a software product. Members of that team would include representatives from the development, product, marketing and sales teams all coming together with the common goal of producing, optimizing and selling the product. Where there was once misalignment between siloed teams, there is now a unified team aligned in its understanding of what’s needed to drive success.

As I touched on in my last Forbes article, working well together within a team is not enough. Leaders should guide their companies a step further and ensure that teams are also working in unison with other teams.

Teams have stakeholders that care very deeply about the outcome of the team (because their goals could be dependent on the team’s results), even if the stakeholders aren’t part of the daily execution. It’s critical that teams maintain a constant two-way flow of information with their stakeholders so they avoid siloes or bottlenecks.

It sounds great in theory, but the reality is never so simple. To accelerate the adoption of this framework, each team should:

In short, go deep with your team and wide with other teams.

Live It Every Day

Creating an aligned organization is a daily effort. When you work on a project, ask yourself: Are you part of a team? Are you following the team framework? Who are your stakeholders? Are you communicating with them and how? Adopting these five frameworks can be key to creating and maintaining alignment throughout your company. Their success starts with you.

Kunal Chopra
Former CEO at Kaspien, Inc
Kunal draws on past leadership experience at Microsoft, Amazon, Groupon, and tech-centric startups to help brands drive online growth. He has an MBA from Chicago's Booth School of Business and an MS in Computer Science from Clemson University.