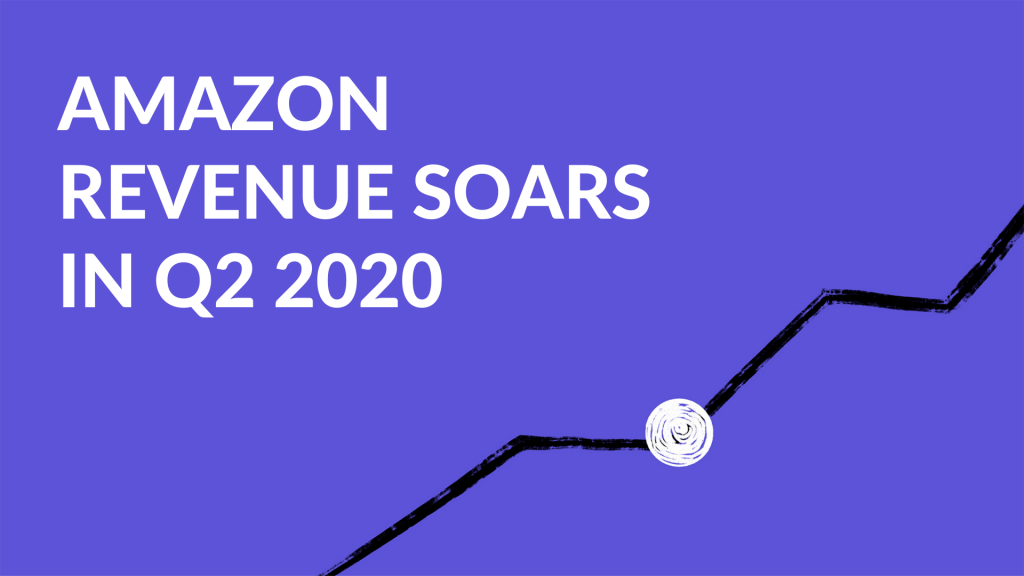 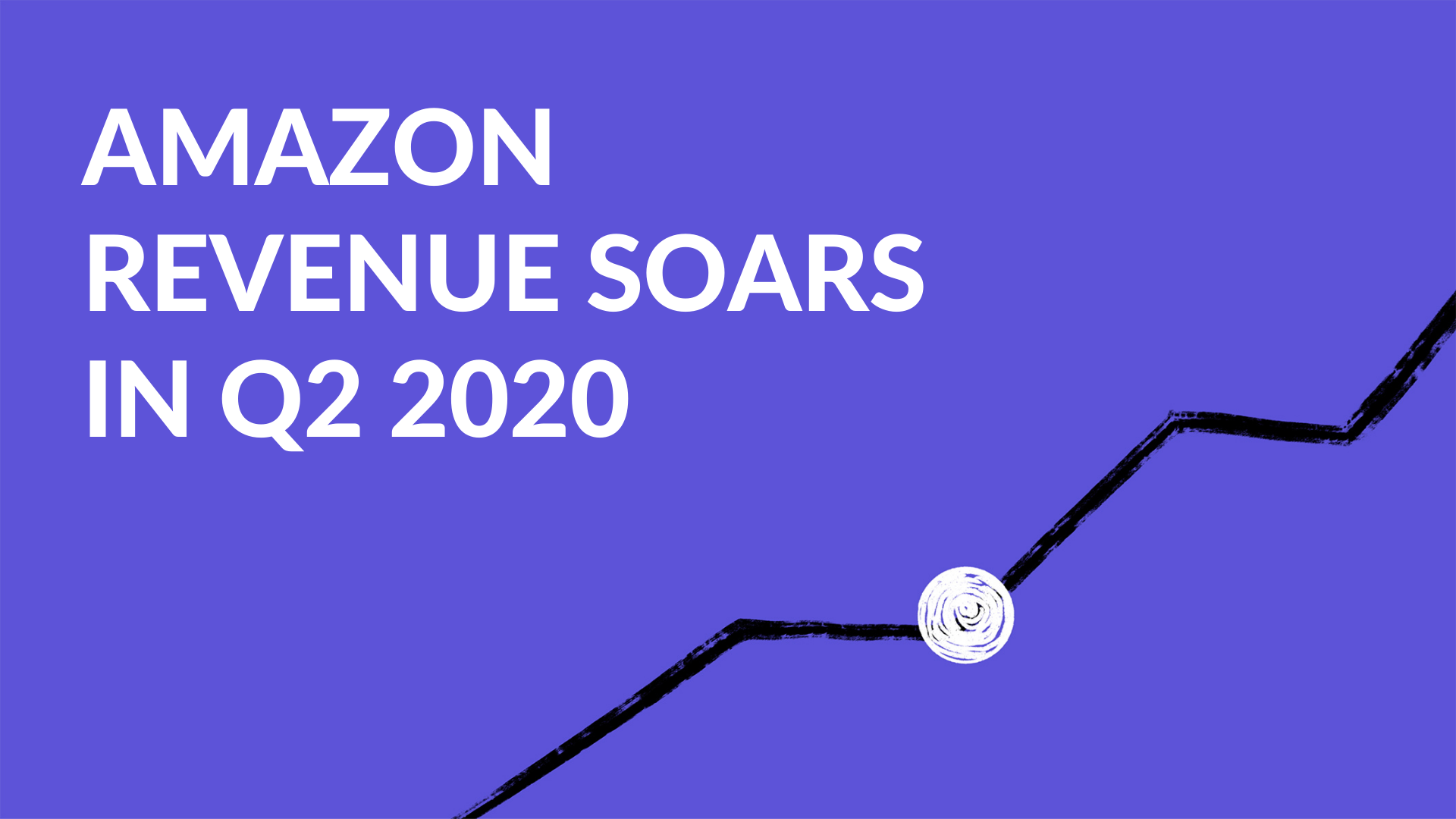 Today, Amazon published their earnings report for the second quarter of 2020. Their earnings exceeded expectations, with Amazon reporting a revenue of $88.91B and a net sales increase of 40% compared to Q2 in 2019. Other notable results include:

In Q1, Amazon promised to spend $4B on COVID-related costs during Q2. In Amazon’s earnings report, CEO Jeff Bezos stated, “As expected, we spent over $4 billion on incremental COVID-19-related costs in the quarter to help keep employees safe and deliver products to customers in this time of high demand.”

Bezos added that since March, Amazon has created over 175,000 jobs, 125,000 of which are planned to transition to full-time positions.

Amazon promised to invest an additional $2B in COVID-19 related costs during Q3. As noted by Venture Beat, Amazon does not wish to appear to benefit too much from the pandemic, even as their $5.2B quarterly profit marks the highest on record in their 26–year history.

Key Takeaways from Q2 for Sellers

By looking at where Amazon is experiencing the most consistent, strongest growth rates, we can see where Amazon is likely to continue investing in the future. This report marks yet another strong quarter for third-party seller growth and Amazon advertising.

Third-party seller sales yet again grew faster than Amazon’s first-party sales, indicating that Amazon is continuing to embrace the third-party approach to the marketplace. This makes sense, as holding inventory carries greater risks. By expanding the third-party network, Amazon reduces its inventory risk while still generating more revenue in the form of fees.

Those fees include advertising. Amazon’s “other” category by and large consists of their advertising business. Revenue grew 41%, making it yet again one of their fastest growing segments. It’s likely that Amazon will continue expanding their offerings and capabilities for their ad platform, making it an even more appealing tool for brands selling on its platform.

Amazon’s Q2 earnings report comes one day after Jeff Bezos testified before the US House Committee on the Judiciary. Amazon, along with Facebook, Google, and Apple, were brought before the Subcommittee on Antitrust, Commercial, and Administrative Law to answer questions for an antitrust case.

It did not appear to go well. Members of congress grilled Bezos about Amazon’s alleged practice of using third-party data to create copycat products, then undercut the brands selling on its platform. The same accusation was made regarding AWS, with members asking about allegations that Amazon stole third-party data to create competitor products, as well as identify and then target competitors’ customers.

Congress members also pressed Bezos to explain why sellers bear the burden and costs of combating counterfeiters instead of Amazon, implying that Amazon has taken too passive a role because Amazon still profits from sales even if the products are counterfeits.

Bezos’s answers seemed unsatisfactory for committee members. In many cases, he stated he could not remember the details or was unaware of the alleged events.

“Amazon strings you along for a while because it feels so good to get that paycheck every week. And in the past, for a lack of a better term, we called it, ‘Amazon heroine’ because you just kept going, you had to get your next fix, your next check. And at the end of the day, you find out that this person, who was seemingly benefiting you, making you feel good, was just ultimately going to be your downfall.”

Bezos responded by saying that he “completely disagrees with that characterization.” However, the anecdote rang true for third-party retailers. It is not a rare occurrence for a brand to seek out partnering with trusted third-party retailers after having a similar adverse experience selling through Amazon Retail.

What the Antitrust Hearing Means for Brands on Amazon

The antitrust hearing could be a huge win for brands selling online. If Amazon is indeed exploiting brands selling on its platform through copycat tactics, actions taken as a result of this hearing could put a stop to it. Likewise, if the burden of combating counterfeiters is placed on Amazon, brands may not have to bear the costs.

Unfortunately, both of the above are big “ifs” and will take months or years to be acted upon. As Amazon’s Q2 earnings report shows, Amazon is and will remain the dominant marketplace in US ecommerce for the foreseeable future.

Brands that wish to sell online will need an Amazon strategy if they wish to grow their online sales. If you’re wary of doing that, work with an experienced Amazon retailer like Kaspien who already has the infrastructure and safeguards in place to protect your brand.

More about the author