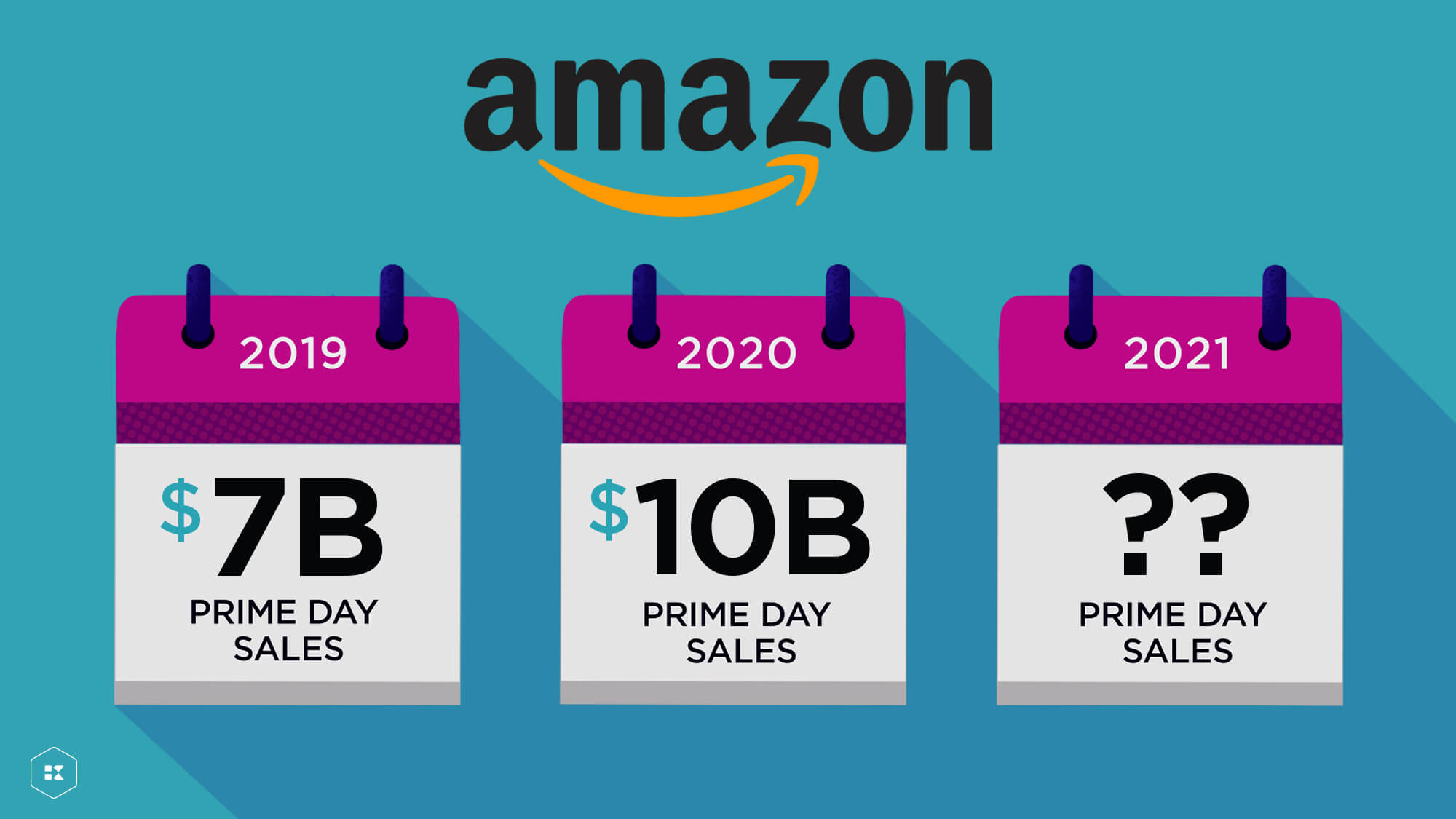 When is Amazon Prime Day this Year?

Amazon has not yet announced the exact dates for Prime Day, but it is reportedly scheduled for June this year. An Amazon source also stated to Kaspien that June will be the likely date. While normally held in July, Prime Day was delayed until October 13th-14th in 2020. Deadlines for deal submissions and inventory are in April and May, giving credence that the event could occur in late June.

According to Recode, the decision to move Prime Day slightly earlier than usual may be to boost Amazon’s quarterly earnings in Q2, which saw massive growth driven by the global pandemic in 2020. Amazon’s spokesperson denied that the earnings calendar was a factor for scheduling Prime Day.

How Big Will Prime Day Be?

2021 will mark the Amazon’s sixth Prime Day, each of which has generated more sales than the last. Amazon now boasts more than 150 million Prime members globally, over 100 million of which for the US marketplace.

A Rolling Stones Magazine poll found that on Prime Day, the top ten selling products were:

While 2021 thankfully lacks the same degree of pressure driving shoppers to buy online as 2020, we expect Prime Day to deliver another strong showing. COVID-19 forced more consumers than ever to use digital shopping. Even as more physical stores re-open at greater capacities, the body of online shoppers has permanently grown, and their numbers will support Prime Day sales.

At Kaspien, we’ve seen strong sales results for the first quarter of the year compared to last year, indicating that Prime Day 2021 is on track for a sixth record-breaking year.

What are Walmart and Target Doing on Prime Day?

Amazon’s made up holiday to boost summer sales drew the envy of many competitors, and in 2020, we saw other online marketplaces launch promotional events during the same period. Walmart announced a “Big Save” event that ran October 11th-October 15th. Target brought back Target Deal Days on October 13th-October 14th.

It’s likely that these competitors will run coinciding events to Prime Day. Shoppers are already looking for deals online for Prime Day. By launching competitive events, these marketplaces can capture some of that traffic.

Neither marketplace has announced such an event yet. Like last year, they may be waiting to hear Amazon’s official dates for Prime Day before they announce their own. By delaying the announcement of their own events, these retailers make it more difficult for sellers on their platforms to prepare.

Prime Day Deals are the big attraction, with sellers offering some of the steepest discounts of the year for highly desired products. Prime Day Deals are featured on a dedicated page and Amazon’s homepage, resulting in huge spikes in traffic and sales. The deals are limited by quantity or time, further motivating shoppers to act now.

If you’re too late or aren’t eligible to submit Lightning Deals for Prime Day, Amazon coupons are your next best bet. Amazon reports that coupons increase sales by 12%. The coupon “tag” that appears on both the product listing and the search results page helps catch the eye, and the discount can be enough to pull shoppers over the finish line. Coupons also indirectly support product rank improvement, which is especially helpful during the intense competition of Prime Day.

Kaspien has conducted numerous tests to determine the most effective ways to deploy coupons. Check out this post to read about best practices for Amazon coupons.

That said, if there ever was a time to try Prime Exclusive Discounts, Prime Day is the day.

We’ve said it before and we’ll say it again: Amazon advertising is the most effective marketing tool in an Amazon marketer’s toolbox. Of course, the efficacy of this tool is influenced by many other factors, including if the product listing is fully optimized. Assuming it is, Amazon ads will often drive the highest return on ad spend out of all your paid marketing efforts.

We’ve written several pieces about how to get the most out of your Amazon sponsored ads, including:

In general, start running Amazon ads at least 1-2 months before Prime Day, as Amazon sponsored ads take time to build traction, and you want to be well positioned going into the fierce competition of Prime Day.

In 2020, Amazon Live reached a whole new level as celebrity influencers like Demi Lovato were featured in product endorsements streams. 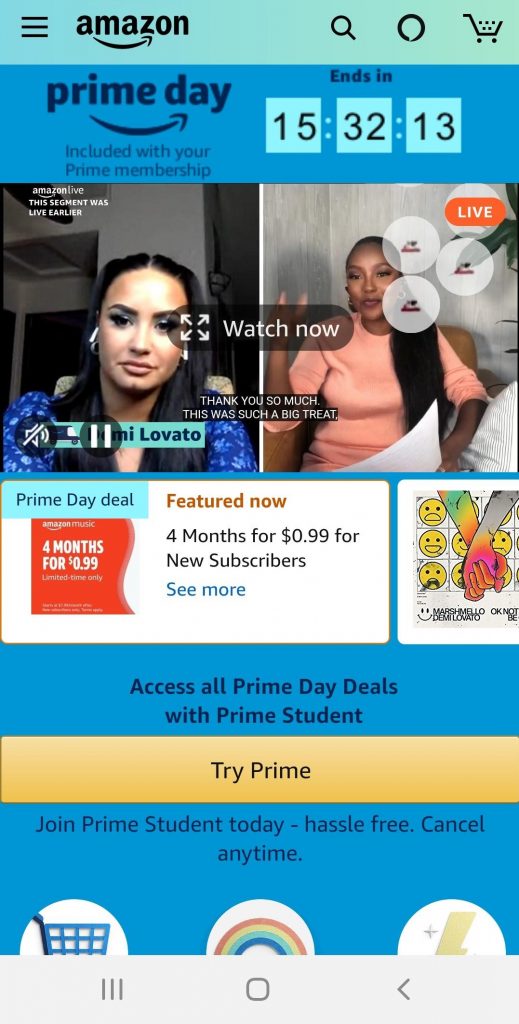 Amazon Live is a great way to feature your products on more pages during Prime Day, helping bring in more traffic. The service is free, so all it requires is a little forethought and time.

While traffic surges on Amazon during Prime Day, you can direct more of it to your product listings through social media marketing for Amazon. Using a combination of organic and paid efforts, including influencer marketing, brands can build excitement and bypass competitors’ Amazon ads by promoting their products where shoppers are already at. 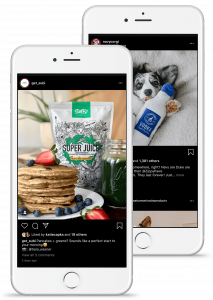 Prime Day is one of the single largest sales events of the year for brands on Amazon, making it an excellent way to test the waters and prepare for Q4 on Amazon. If you want to get even more prepared for future peak seasons, subscribe to our blog and we’ll send you info on the latest Amazon news and proven best practices.