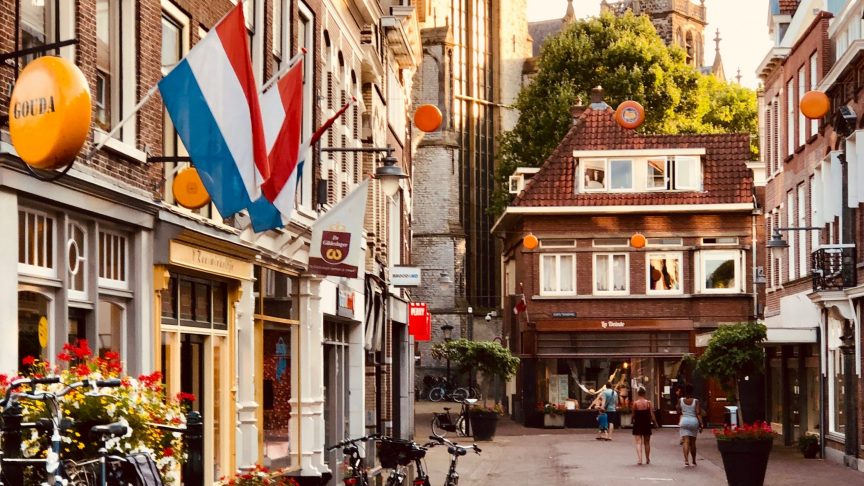 Today, Amazon publicly launched its Netherlands marketplace, Amazon.nl. Amazon Netherlands has functioned as a marketplace for digital content since November 2014. Dutch consumers could purchase physical items from other Amazon marketplaces in the PAN-EU program, which meant that Dutch shoppers had to browse for physical products in other languages. Amazon reported that in 2018, 29% of Dutch shoppers purchased from other countries.

As of today, Dutch shoppers can purchase physical products from Amazon.nl, with listings written in Dutch. Inventory sold on Amazon Netherlands will be stored in Amazon warehouses in Germany. Read more in Amazon’s press release.

The Rich Potential of Amazon Netherlands

Kaspien was invited to be one of the early FBA sellers on Amazon Netherlands. Brands interested in expanding to the Netherlands can reach out through our contact form.

The launch of the Netherlands physical product marketplace is incredibly exciting, as the Netherlands is rapidly growing into one of the most important European countries for ecommerce.

According to Amazon, 96% of Dutch consumers have internet access, and more than 9MM of the 17MM Dutch residents use ecommerce. Amazon also reported that online turnover in the Netherlands was 23.7B in 2018. Despite a considerably smaller population, the Netherland’s online expense per capita is 273% higher than Italy and 138% higher than Spain.

The Netherlands represents a great opportunity to reach a wider audience with high engagement rates.

Amazon is incrementally migrating ASINs from their other EU marketplaces to the new marketplace. The selection process is determined by Amazon, which is presumably prioritizing the best sellers from EU marketplaces. Sellers who own the ASINs selected for migration can choose to opt them out, but at this time, they cannot request specific ASINs be added to the migration list.

The migrated ASINs are “localized,” meaning that Amazon’s translation team runs them through software to change the language to Dutch. Localization does not incur a fee.

With the addition of Amazon Netherlands, the PAN-EU program now includes six countries: the UK, Germany, Spain, France, Italy, and the Netherlands. If you’d like to sell in the Netherlands or any of Amazon’s European marketplaces, get in touch with Kaspien.