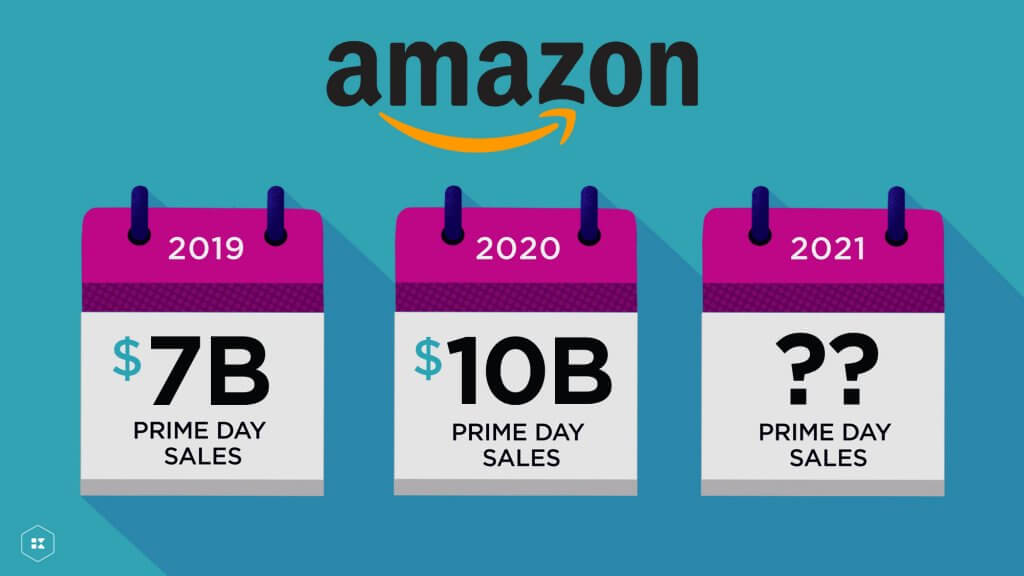 When is Amazon Prime Day this Year?  UPDATE – Amazon Prime Day will be June 21-22, according to Bloomberg. Amazon has not yet announced the exact dates for Prime Day, but it is reportedly scheduled for June this year. An Amazon source also stated to Kaspien that June will be the likely date. While normally held in July, Prime Day […]